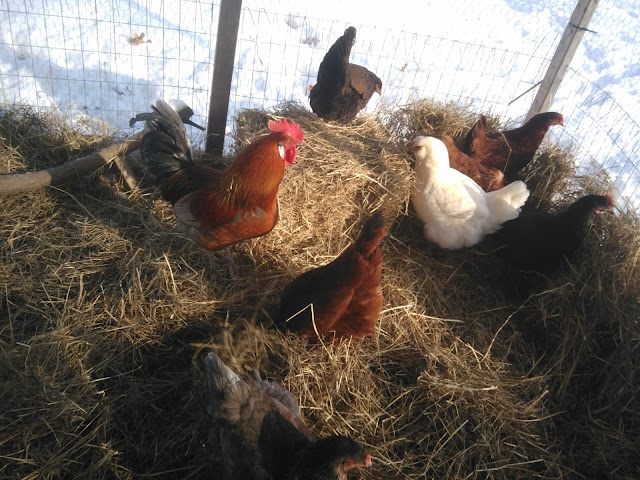 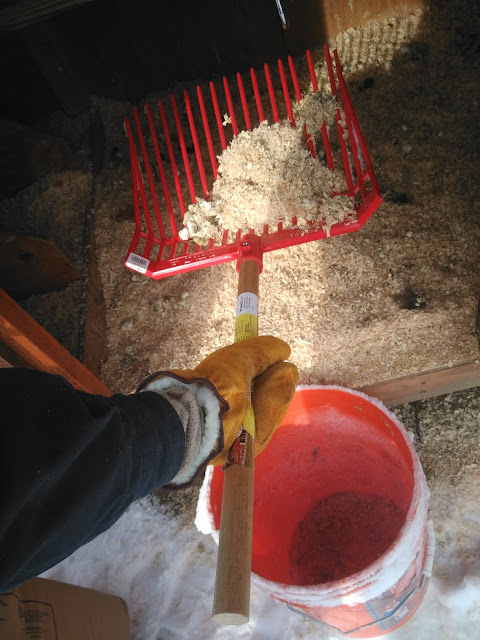 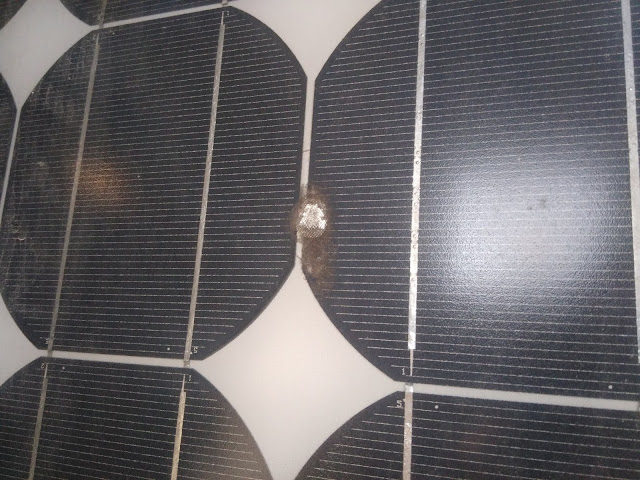 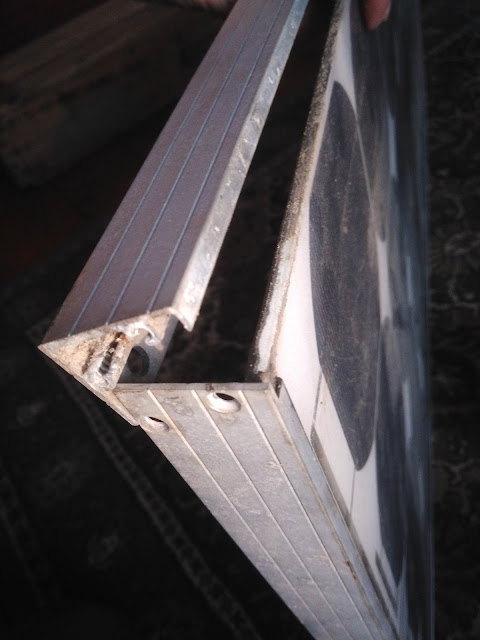 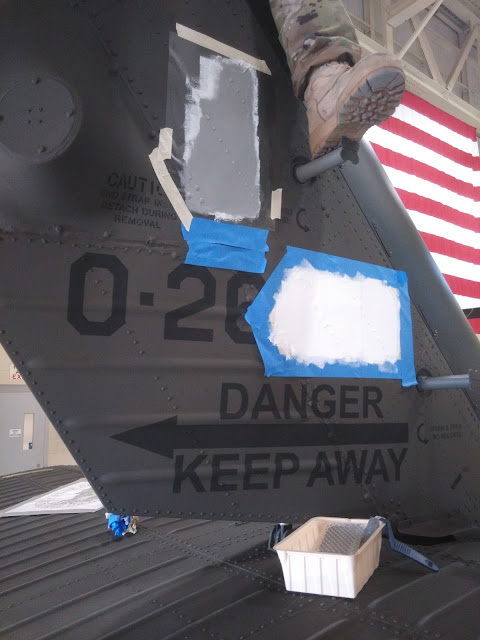 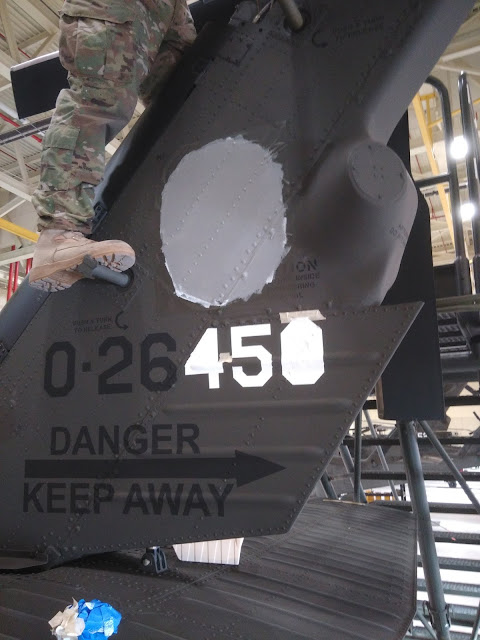 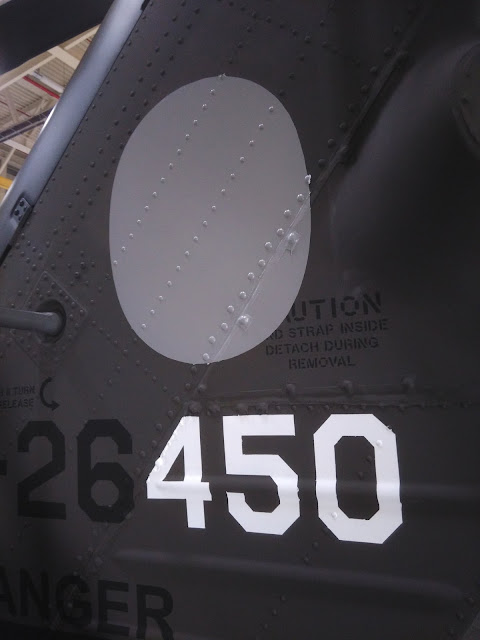 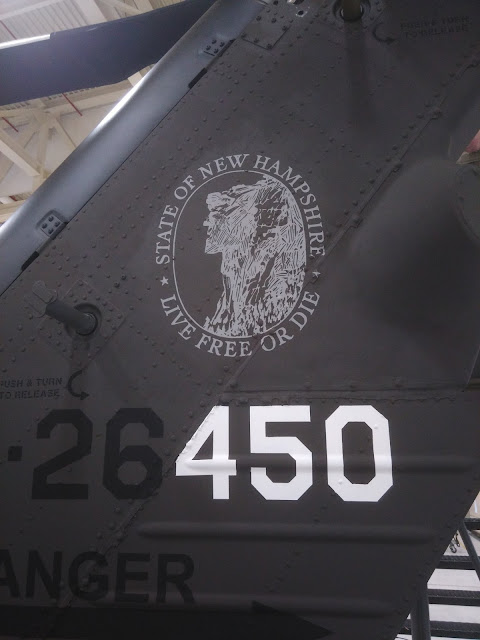 We continued flying 870 for several years, until it got traded to Tennessee, where it promptly had to get a fuel tank replaced. I'd like to think King Kamehameha's spirit, honored by our gift, kept the fuel tank together until it left New Hampshire.
Posted by Aaron at January 05, 2018