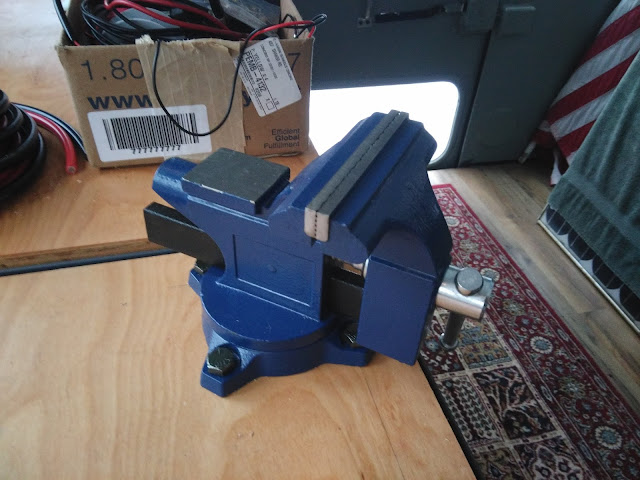 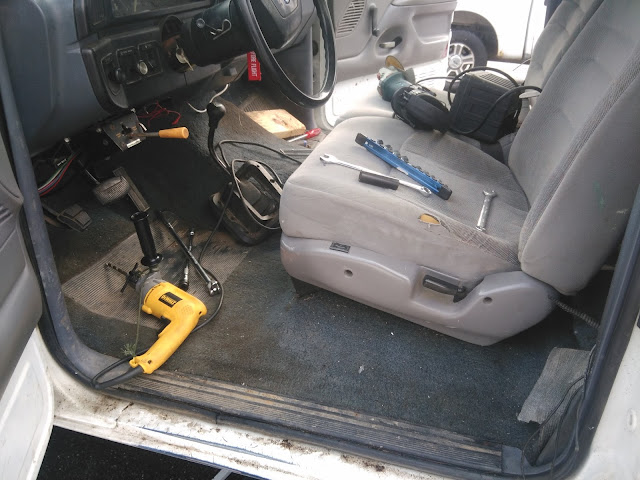 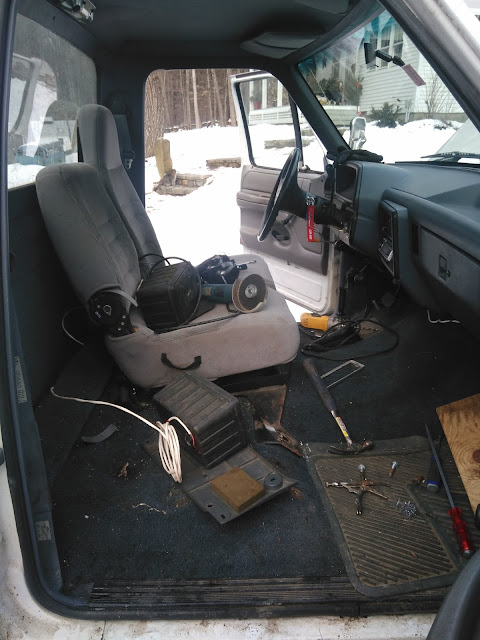 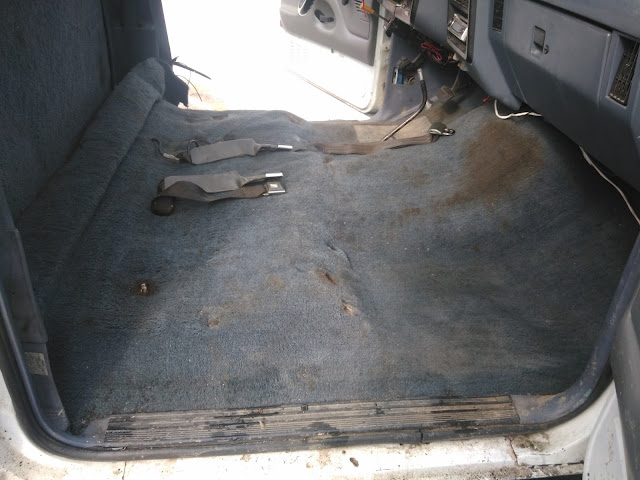 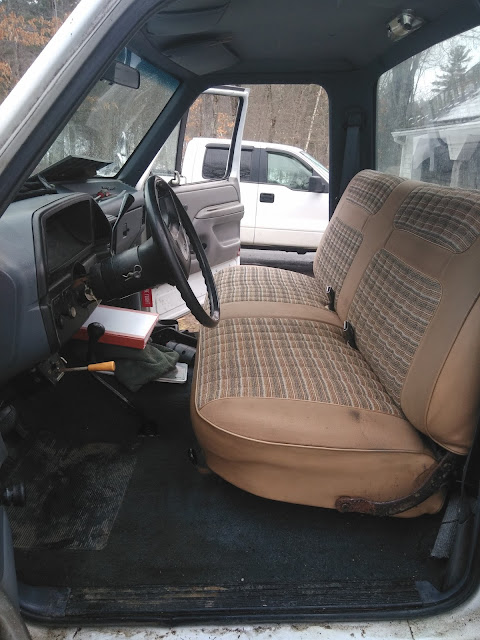 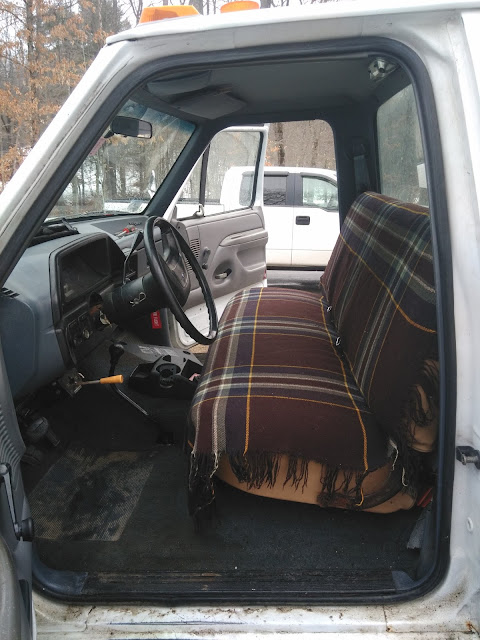 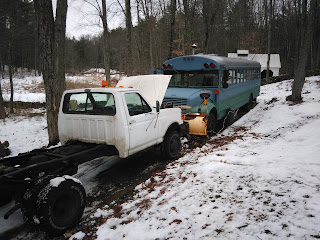 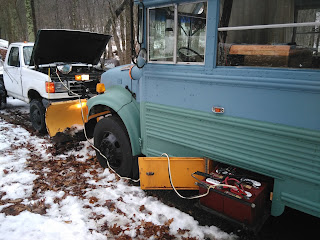 The land search continues, and I've elected to set my sights farther North, for various reasons.
Posted by Aaron at January 30, 2017