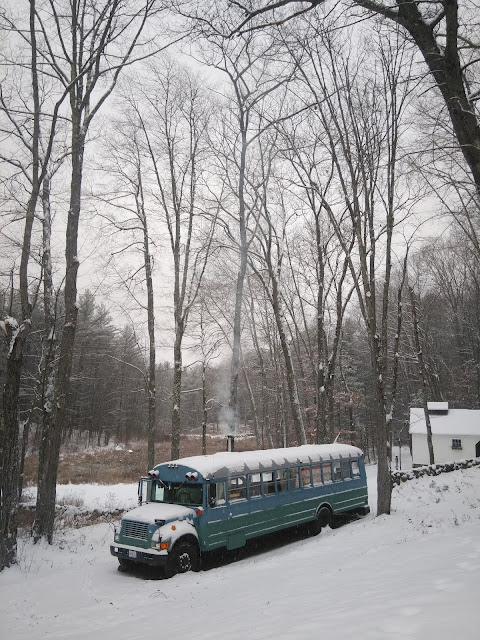 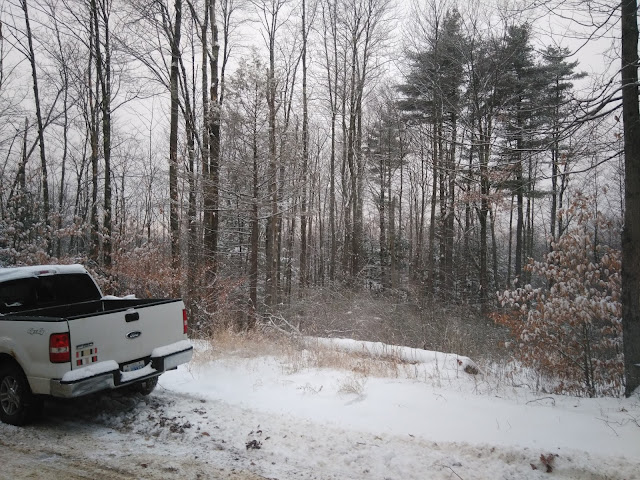 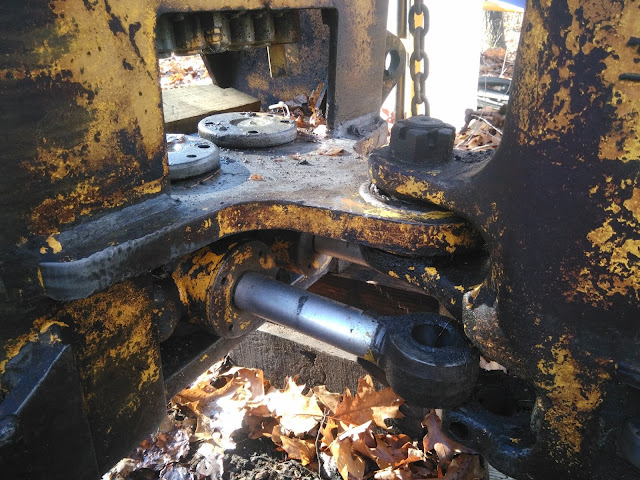 The bus is coming into it's own, as well. Like any fuel-drinking, air-breathing vehicle, it has it's own quirks and character. The headlights have always perplexed me, as the switch doesn't seem to have much influence in the off position. The headlights turn on and off as they please. This evening as I was getting the fire going and running the motor to recharge the battery bank, I stepped outside to get a load of wood, only to have the bus illuminate my way up the icy hill! Thanks, bus! Like a Blackhawk helicopter, a temperamental tractor or a Stephen King-inspired gasoline lawnmower, vehicles have souls and should be treated accordingly. My views are similar to those of Tennessee Steinmetz. Thank them for their work, and don't get mad at them when they break (unless they clearly did it to make you angry.) Coming back with a book and some firewood, the headlights came on again for my walk down the hill. Thanks, bus.
Posted by Aaron at December 09, 2016